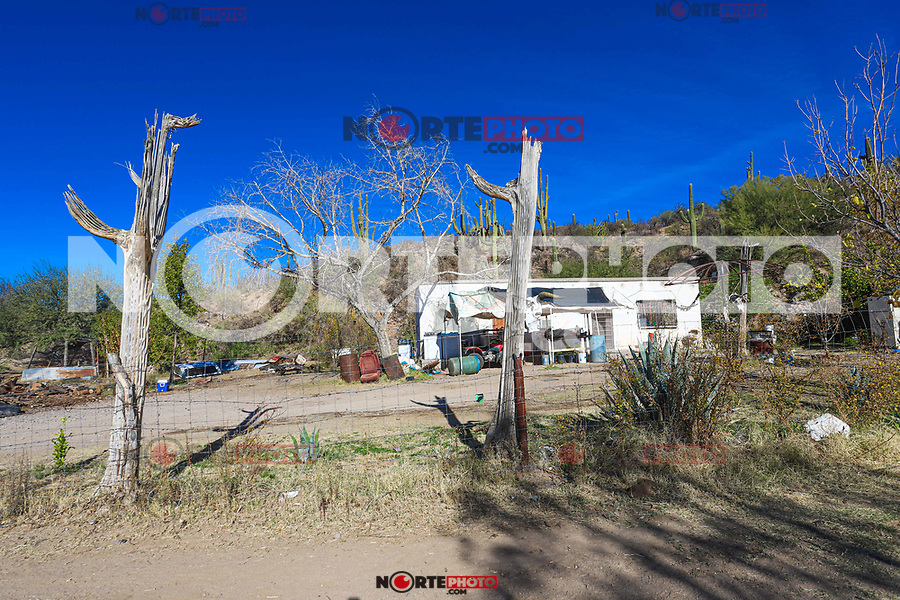 Saric, Sonora, Mexico ....
(Photo By LuisGutierrez /NortePhoto.com).
.
The municipality of Saric is located in a war zone between drug cartels and the illegal trafficking of immigrants near the border of Sonora Mexico with Arizona United States. The war has existed in the area since the break between the Chapo Guzmán clan and the Beltrán Leyva brothers in 2007. Between Mexico and the United States, the most coveted area for criminal groups, the Sinaloa Cartel would control the Sonora border line in the territories of San Luis Río Colorado, Puerto Peñasco, General Plutarco Elías Calles, Caborca, Altar, Sáric, Nogales and Santa Cruz
2021 Norte Photo
Saric